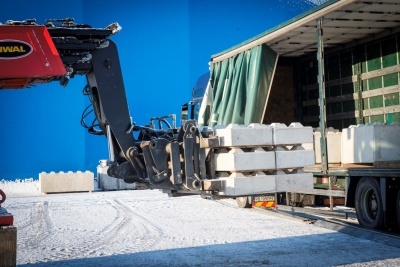 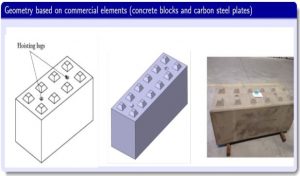 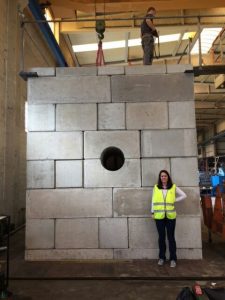 Maite Mancisidor in the installations of Gallizo in Zaragoza (http://www.gallizo.com/portada.do) 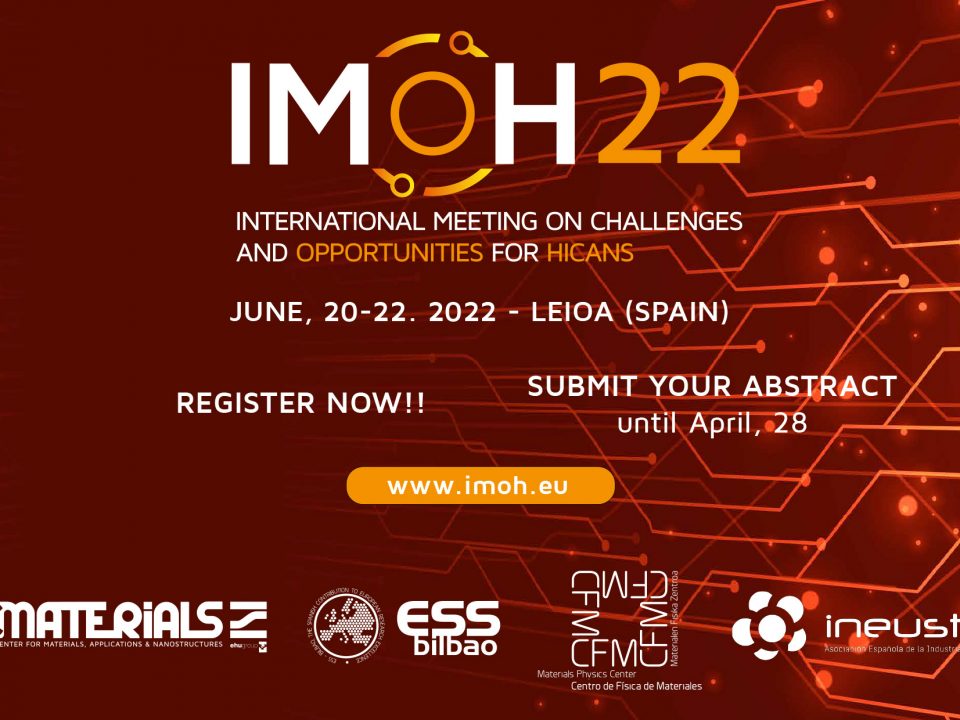 ESS Bilbao, BCMaterials, CFM and Ineustar organizers of IMoH2022, international meeting on the challenges and opportunities of compact neutron sources 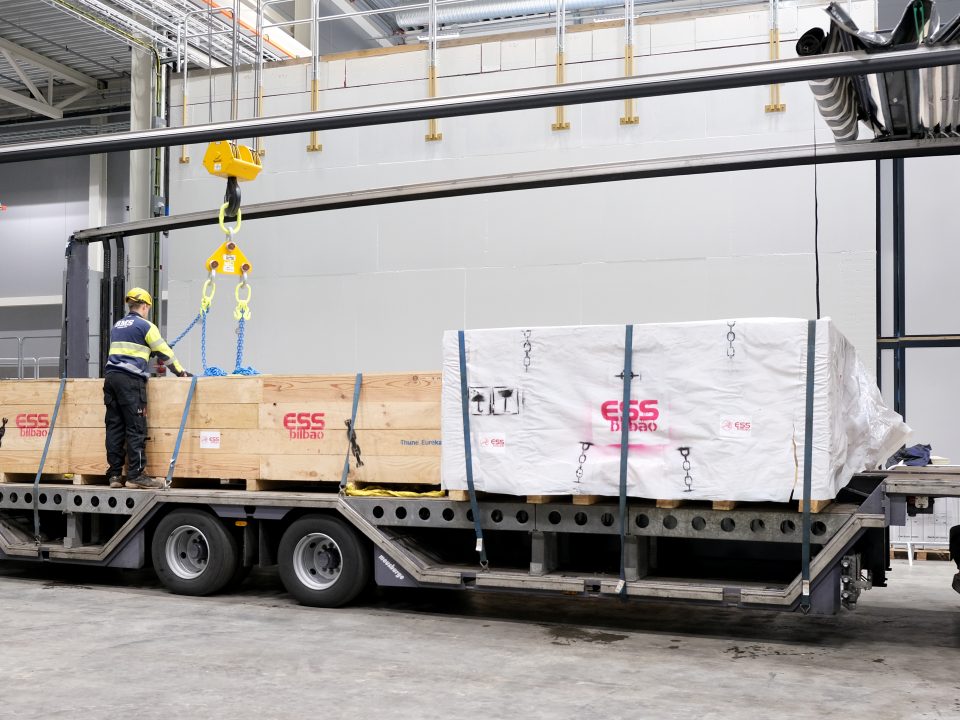