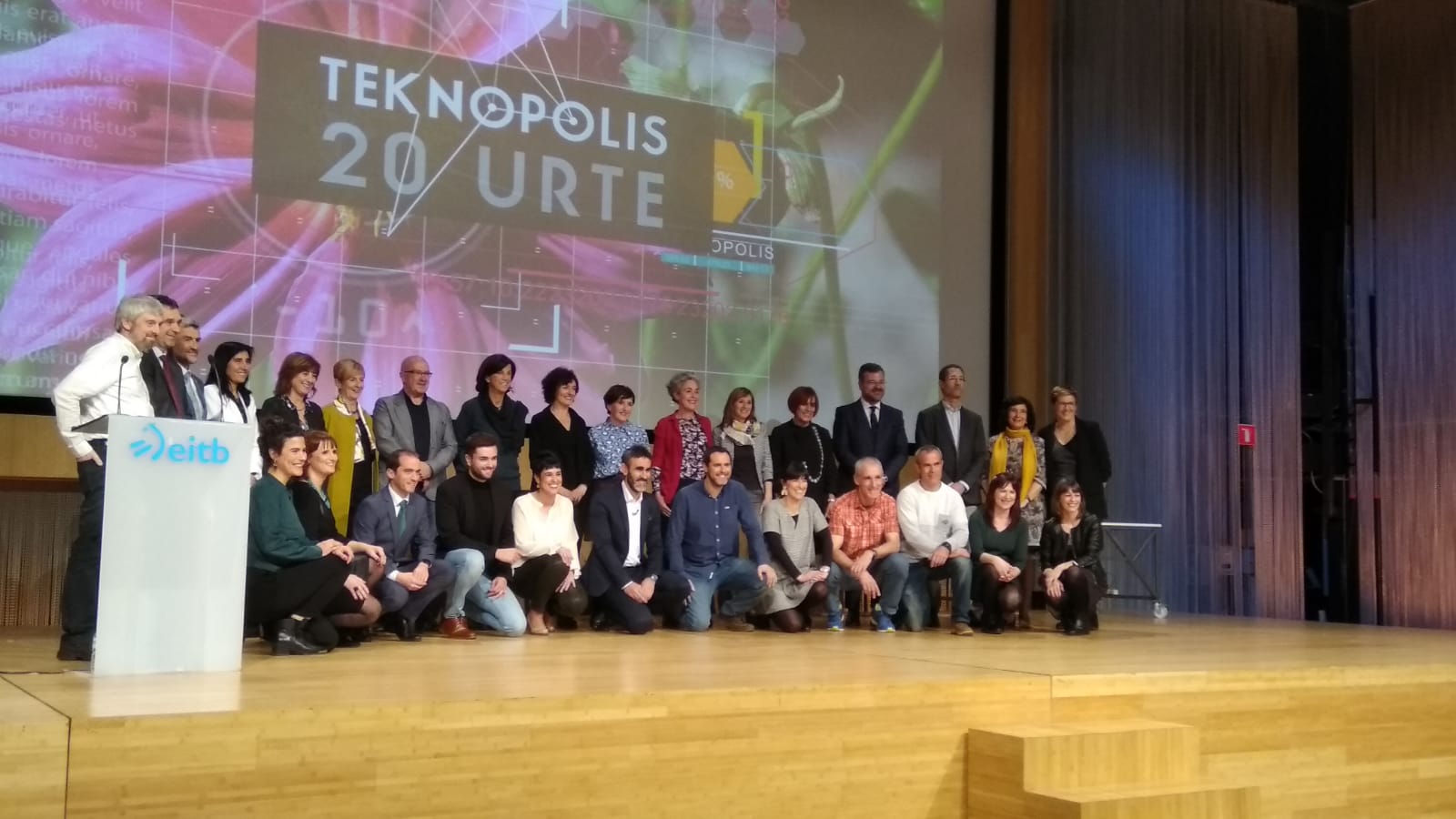 Mario Pérez, executive director of ESS Bilbao, was awarded the Wolfram Prize at the Gala held yesterday at the EITB headquarters in Bilbao to mark the 20th anniversary of the scientific dissemination program Teknopolis. Arantza Tapia, Basque Government Ministry of Economic Development and Infrastructures was in charge of giving the prize to Mario who in his speech mentioned the importance of that element 74 of the periodic table for ESS Bilbao, for Euskadi and also for Sweden.

Iñaki Leturia and Alaitz Ochoa of Eribe Agirre run the event, which counted among his guests with different personalities from the scientific-academic world of Euskadi as well as members of the Basque Government such as the mentioned Arantza Tapia or the Basque Government Ministry of Education, Cristina Uriarte. 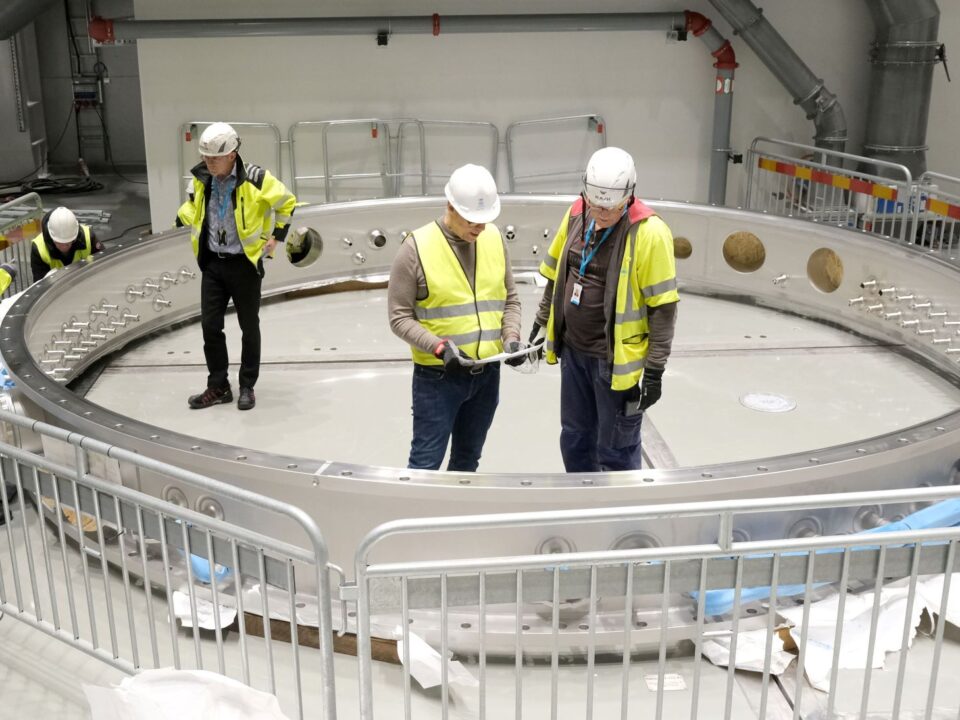 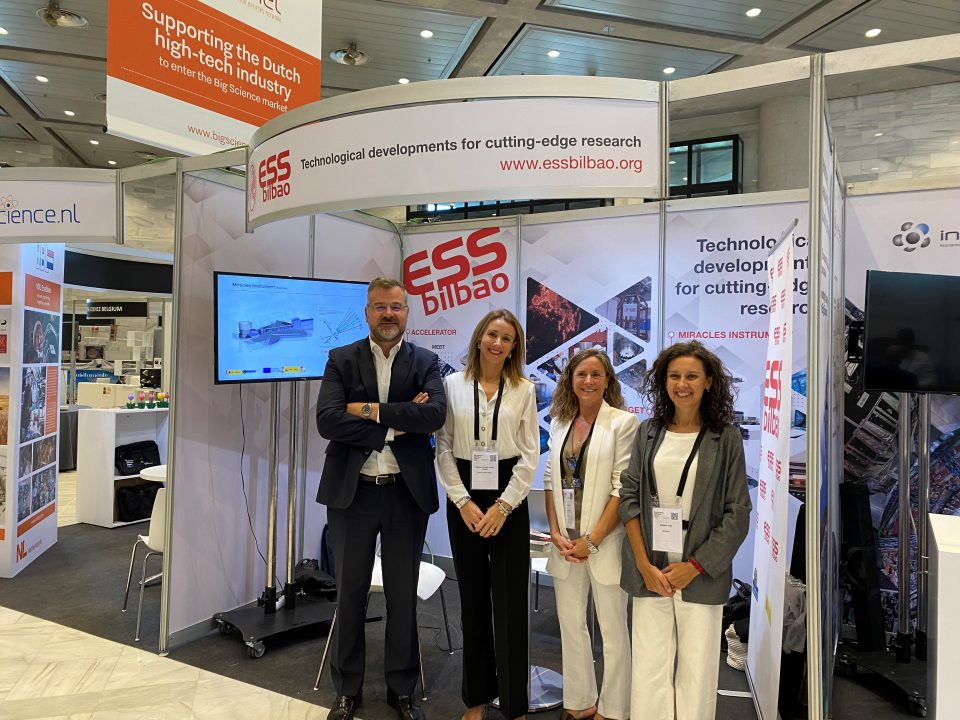 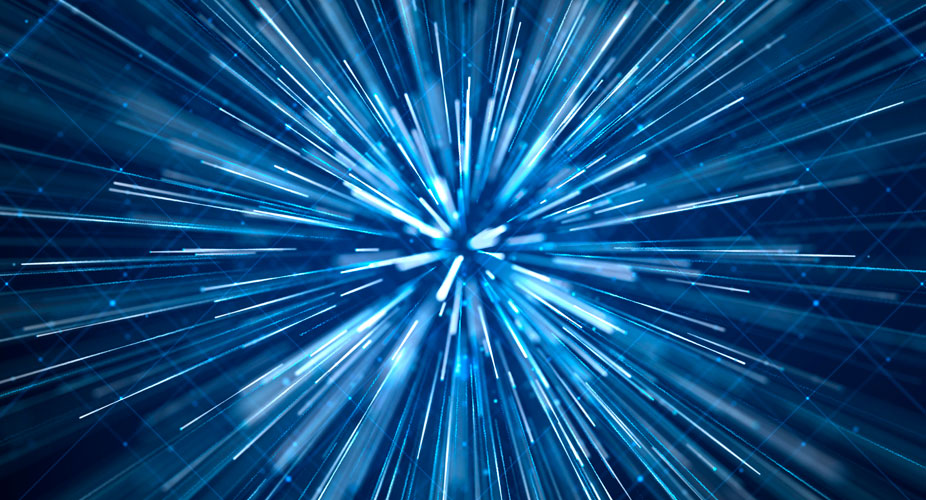